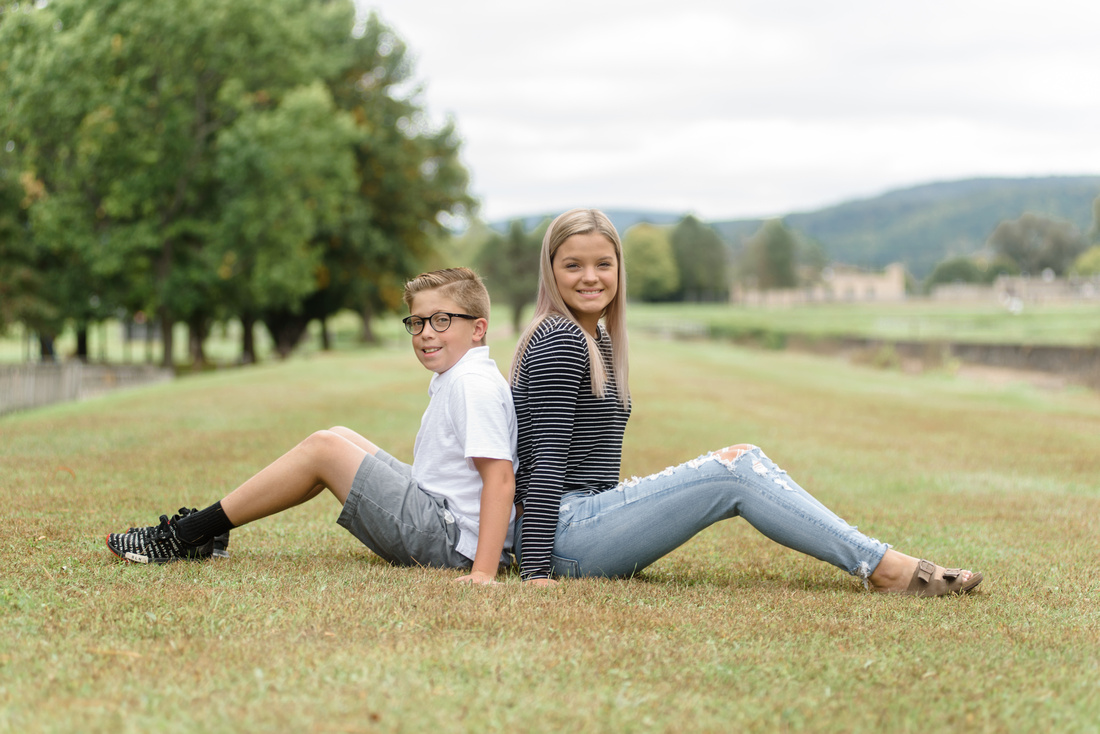 Nearly five years ago to the day, I took Sophia and Devon's photos at James Street Park in Hornell. A few weeks ago, I noticed their mom still had one of the photos I took of them as the background on her phone, FIVE years later. We both decided they were far overdue for more photos.

We decided that Sunday morning I would pick the two kids up and get their portraits done. The locations would be a complete surprise for their mom.

For a while now I have been wanting to so a photo shoot at Lain's Cider Mill. It is such a unique location that just screams fall. And who doesn't love an excuse to pick up a few bags of their cider donuts, apples and cider.

A few more stops later and we decided we had all of the photos we needed. Not before recreating their mom's favorite photo from the original shoot though.

Do you want to be surprised by a photo shoot from your kids? Let me know! It's also time to start dropping hints that you would like a photo shoot gift certificate for Christmas! 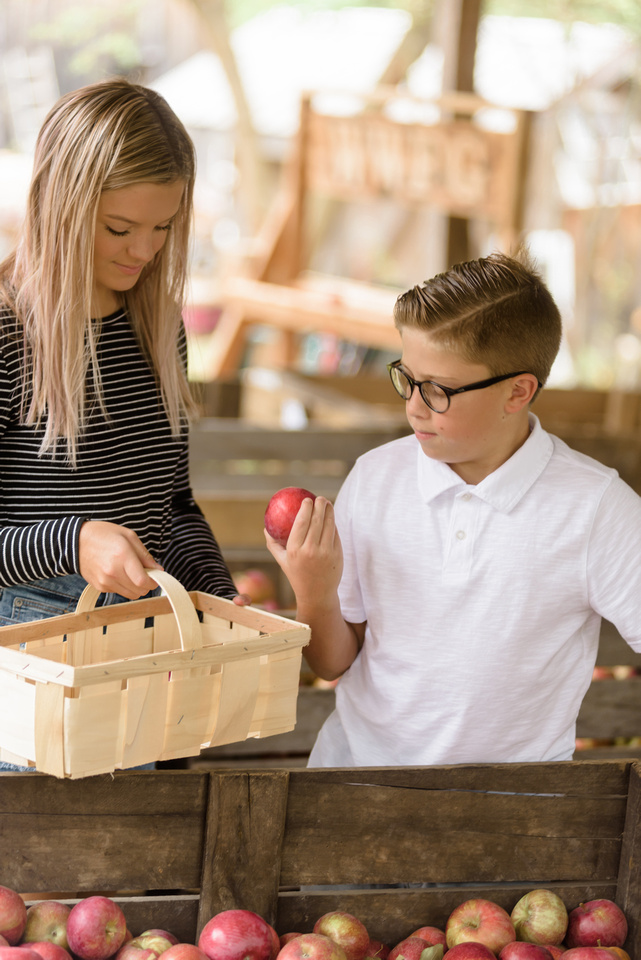